a guide for the Inclusion, Diversity, Equity, Awareness Den on the 1st floor of the library - a place for contemplation & discovery 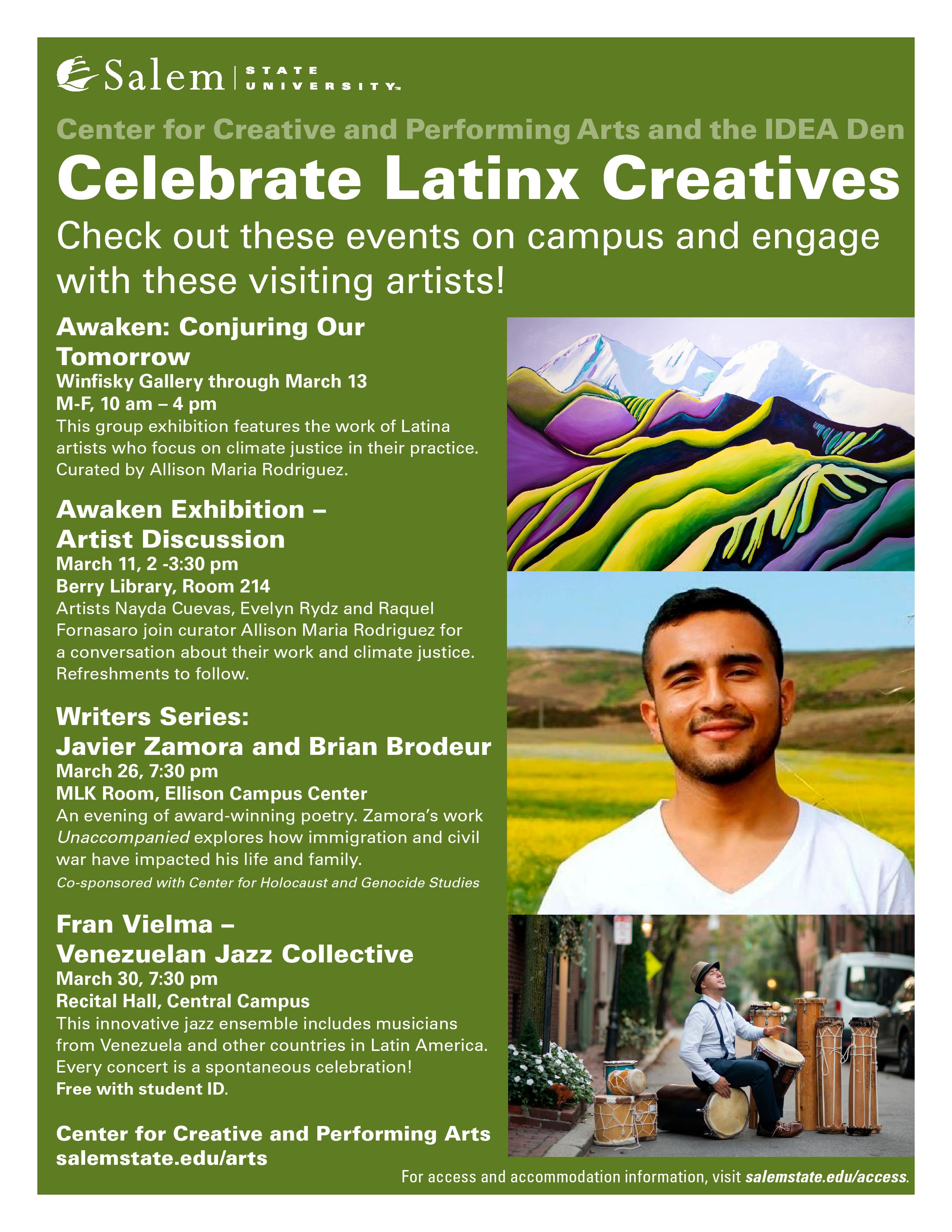 Latino Cultures in the US 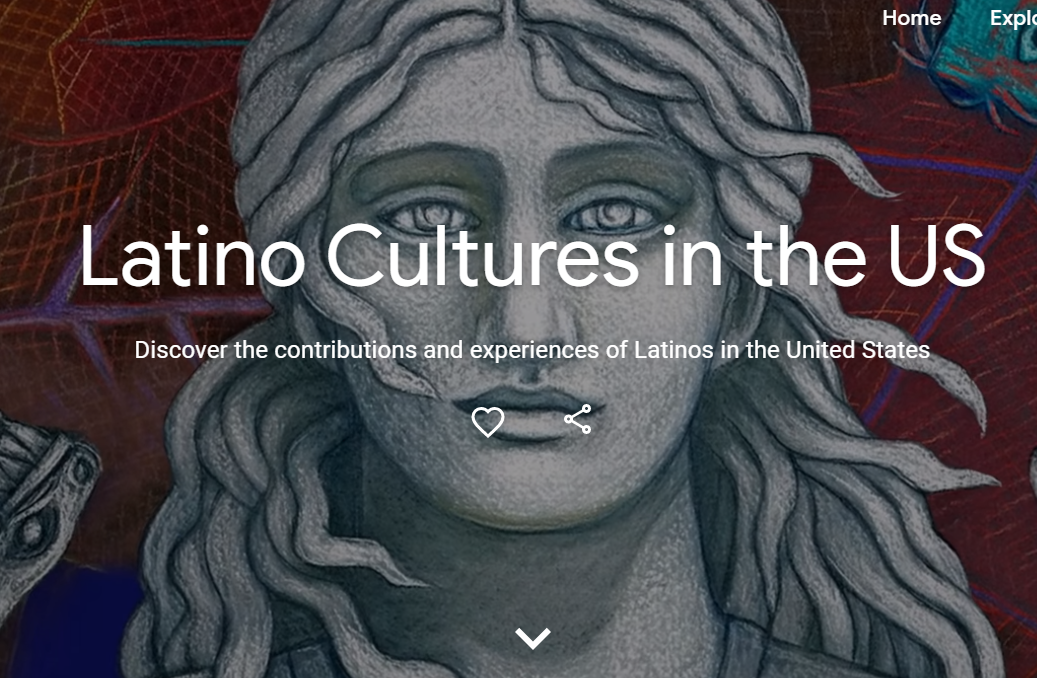 Gloria Estefan on Bringing Latin Music to the World | The pop legend tkals about her music, role models, and the future of Latin music