TO CITE THIS GUIDE

This guide was created by Dawn Stahura.  For information about reusing the guide, please contact dstahura@salemstate.edu

Note: When copying this guide, please retain this box.

This work is licensed under a Creative Commons Attribution-NonCommercial-ShareAlike 4.0 International License. 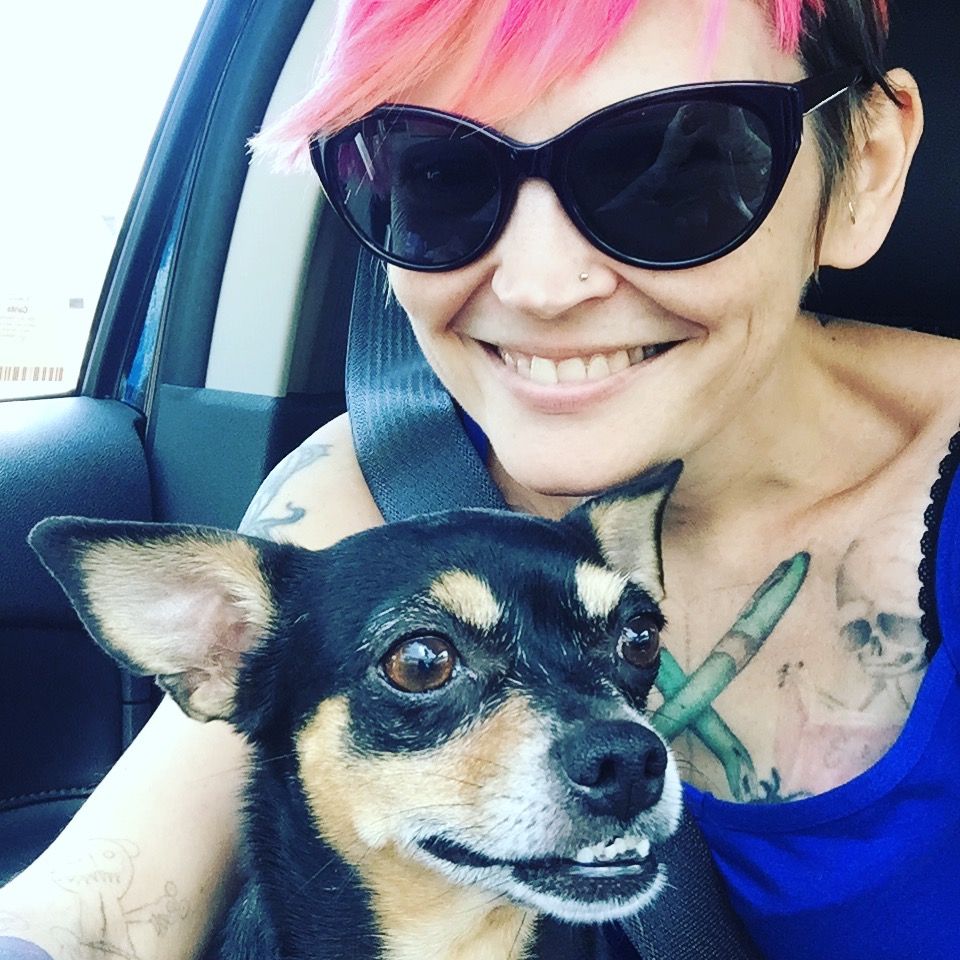 Take a moment and check out the two presentations I created below!

If you want a more in-depth look at the important role zines play in research justice, check out this presentation:

Here's a handy infographic breaking down what zines are

Zines actively push against dominant narratives because they are written by folx who are marginalized and don't see their stories, histories, or experiences displayed via mainstream media outlets.

Zines give voice to their stories.

The zine collection is located on the main floor of the library in the periodicals section. The zines do not circulate but you can read all the zines you want while hanging out in the library. There are a variety of subjects to discover as well as zines written by current SSU students.

To find out more information about each zine in our collection, click on this link to view the zine catalog.

Some of the student zines created at SSU are now digitized and part of the Digital Commons. Click this link to view them.

All of these books are available for checkout here at SSU or through Noble.

Zine distros (distribution) are places that carry zines for purchase. If you have created a zine and want to have it available for others to buy, you can contact any of these distros to see if they are interested in adding your zine(s) to their website.

Want to make zine friends? Share your zine with others? Check out the following sites.