Welcome!
Welcome to this guide. Here, you'll find information to help you research Black popular music from the 1960s to the present, including Soul, Funk, and Hip Hop.

Check out Boston Public Library Electronic Resources! Sign up for an ecard.

These are great places to browse the stacks. ML is on the 3rd floor of the library.

ML 3790 Books on the music industry, informative for Rap/Hip Hop

ML 3918 Books on music and politics/ nationalities/ race/ aesthetics/ philosophy... some very interesting books on hip hop in this area 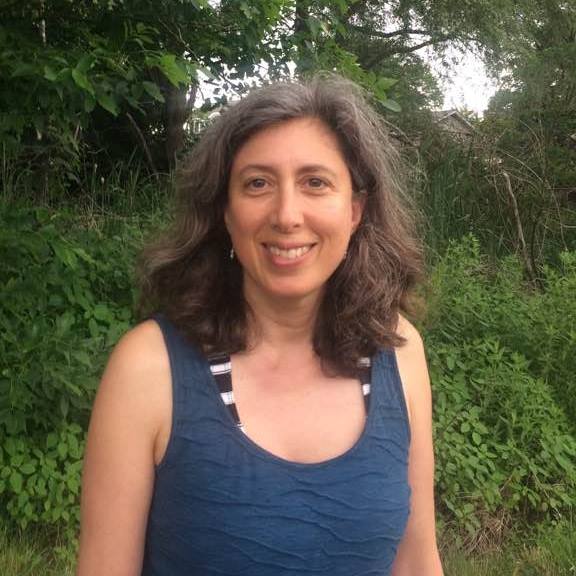